Welcome to the legal clinic 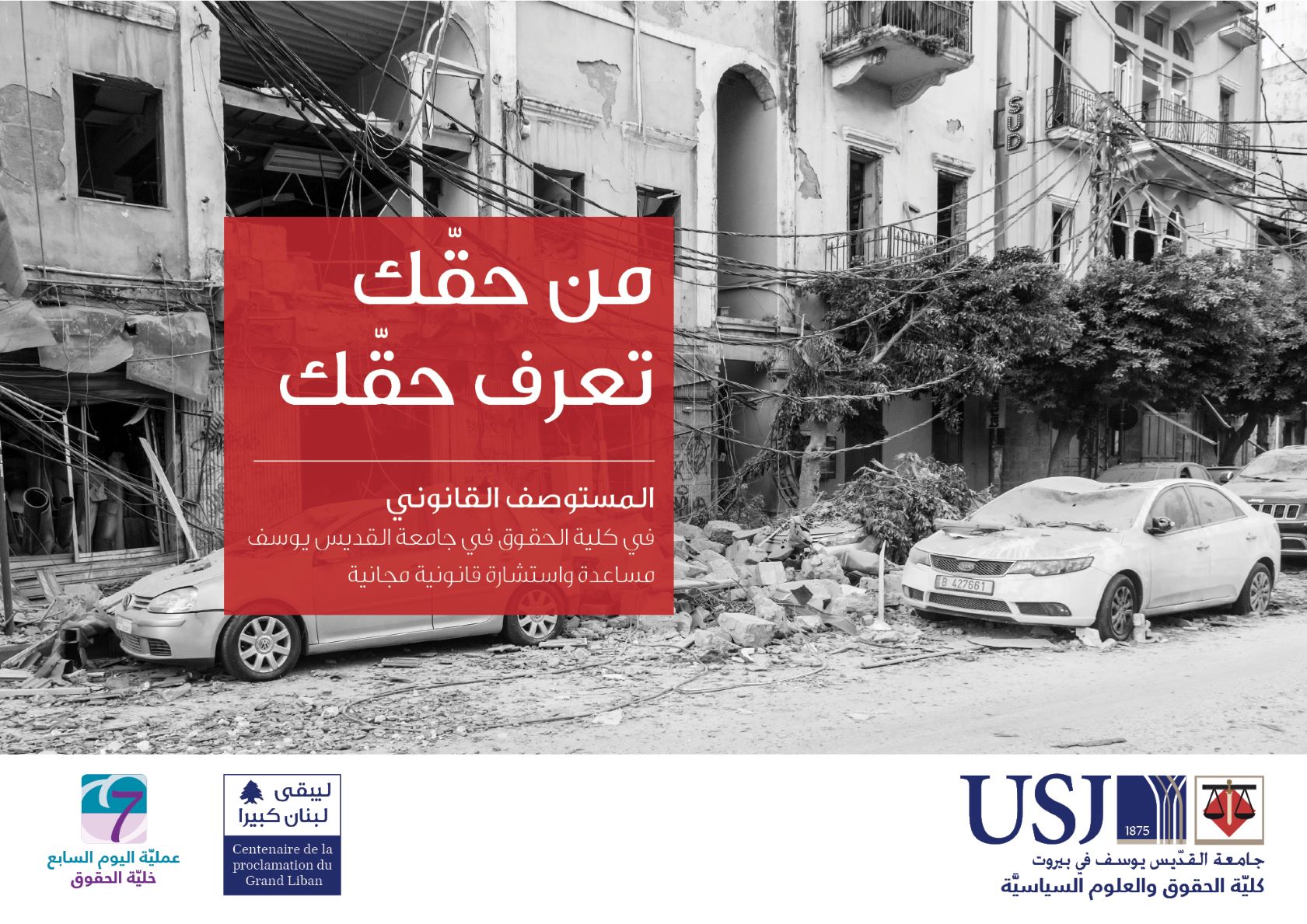 The legal clinic was inaugurated in 2011 as part of Operation 7ème jour, an initiative launched by Saint Joseph University in the aftermath of the 2006 war. At that time, Saint Joseph University mobilized by creating activity cells in which teachers and students participated in order to provide assistance to displaced persons and disaster victims. But very quickly, with the cessation of the fighting, this one-off action born in the emergency was generalized and institutionalized by a social and civic commitment of the University  in the service of the most disadvantaged people. Permanent cells of various faculties have been set  up to promote the integration of members of the university community, including students, into the Lebanese social fabric and to train active citizens and professionals as agents of change in Lebanon's development through the implementation of intervention projects throughout Lebanese territory.

At the level of the legal cell, an inventory of Lebanese civil society revealed  an increased and marked need in the field of legal assistance to the most disadvantaged persons.

The legal dispensary was thus created by the legal cell and given its organic association to this civic and social commitment of the University that is the operation 7ème jour, it has organized itself and is still organized around the volunteering of students.

The primary purpose of this clinic is to provide legal aid to people in need.

The resignation of the government 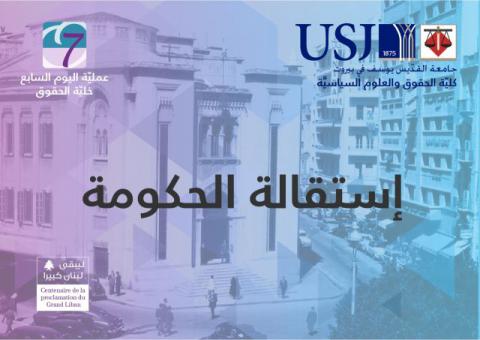 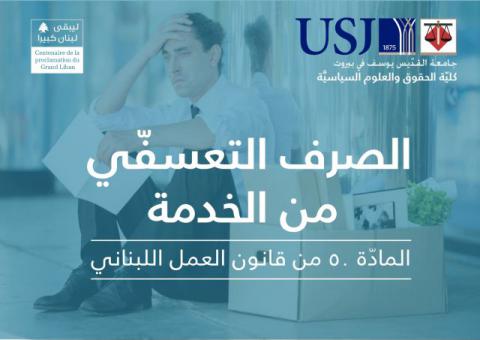 The amendment of the Constitution 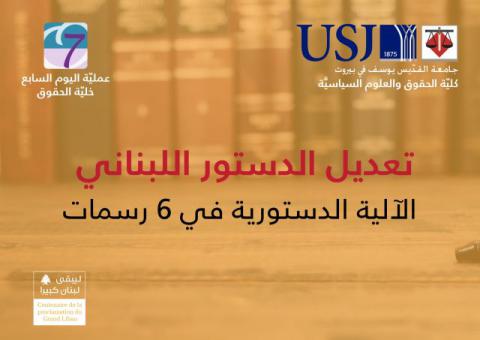 The criminal prosecution of governors 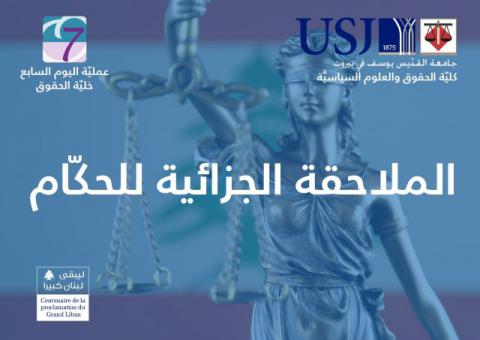